It's here! The House of Matchsticks BLURB REVEAL! 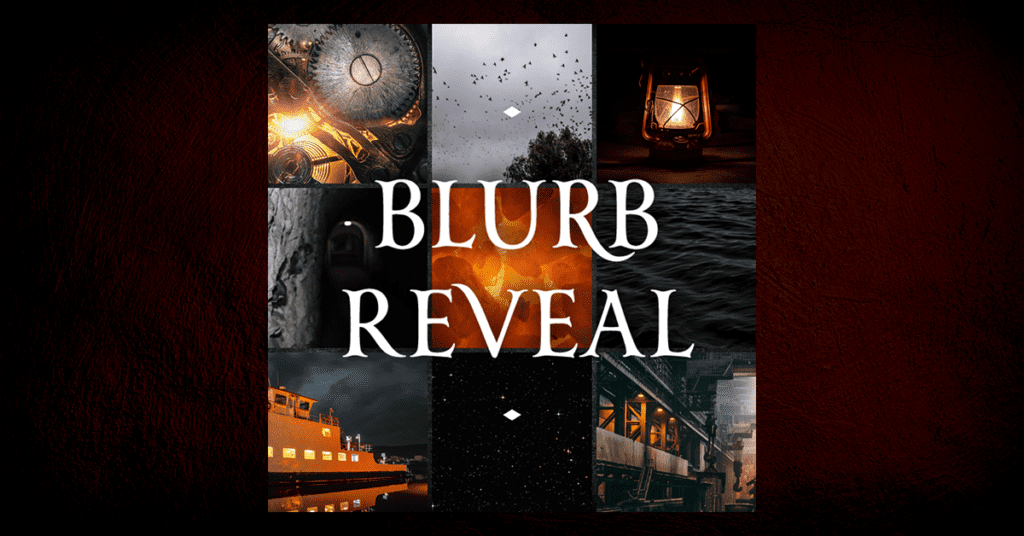 Today’s the day! Keep scrolling to read the blurb for House of Matchsticks, Part 1 in my new YA fantasy series. 📜🖤 I’m so excited to finally share this story with you!

For fans of Leigh Bardugo and Disney’s “Atlantis” comes a thrilling YA series set in a world of high adventure.

Her academy prepared her for battle. But is she ready to fight when danger emerges from the murky forest?

The House of Matchsticks is calling …

Isaline is under massive pressure. Only alive thanks to Death’s intervention when she was a baby, the teen’s insecurity stops her from speaking up about the attempted theft of her mysterious red pendant. And getting so emotional that she fails her crucial weapons review, things worsen after she runs into a suspicious but intriguing thief.

Forced to work together to survive the threats of the wilderness, Isaline is surprised to be hitting it off with the rogue. But there’s little time for sparks to fly as her unusual necklace attracts bold treasure hunters, two-faced spies, and ferocious beasts … all in search of the fabled House of Matchsticks.

Can this strong young warrior graduate her final year before she succumbs to the clutches of evil?

House of Matchsticks is a third person, multi-POV series with found family, enemies to lovers slow-burn romance (straight and LGBTQ+), and a healthy dose of action/adventure. This is Part 1 in the series. Expect a cliffhanger.